Why Wasp Nest Removal Should be Left Up to the Professionals 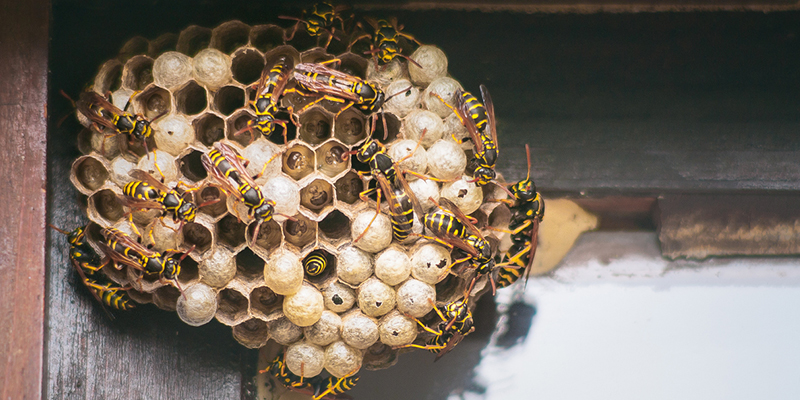 If you have ever been stung by a wasp, you know it is not something you would like to ever happen again. The term “wasp” is an umbrella term given to over 20,000 different species of stinging insects, including paper wasps, hornets and yellow jackets. Although applying your own pesticide can be somewhat effective, there are several reasons why you should leave wasp nest removal up to the professionals.

If wasps are becoming bothersome near your home, calling in the professionals is the safest and most effective bet for your wasp nest removal. At BeeMan Stan Bee Removal, we offer a one-year warranty and have the expertise and products that will not only achieve wasp nest removal, but will also reduce the chances of a new infestation. Please give us a call today!